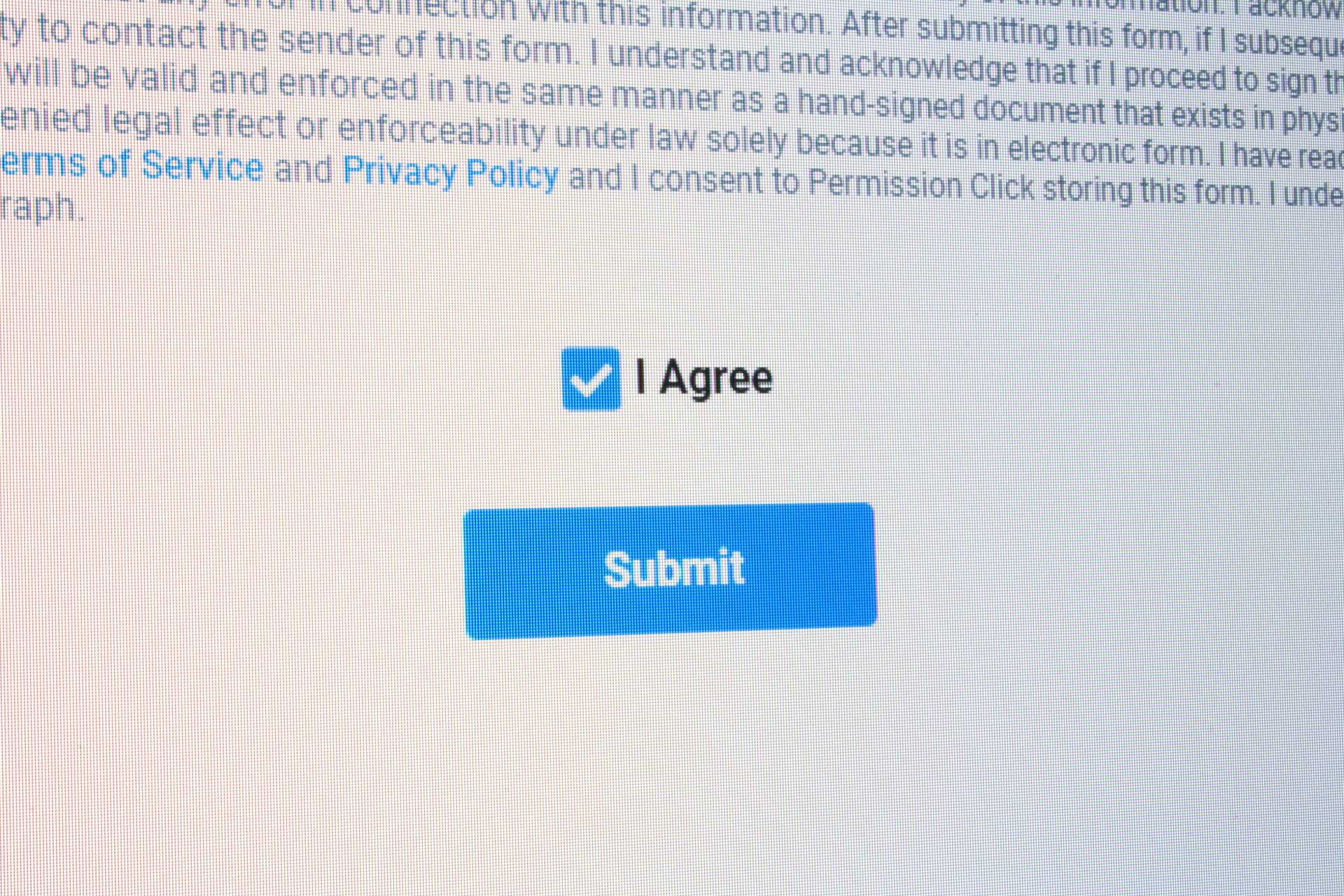 Electronic signature law and its legality in the USA

Within the U.S., there is the false assumption that physical signatures are more legally binding than digital ones. However, in the US, statutes have been enacted at the federal and state levels that (a) allow e-signatures and electronic records to have the same legal effect as physical (or wet ink) signatures and physical records, and (b) ensure that a contract is not invalid solely because it is in electronic form.

Are electronic signatures legal in the U.S.?

With the passage of the United States (U.S.) Electronic Signatures in Global and National Commerce (ESIGN) Act, electronic signatures became legal in every state and U.S. territory where federal law applies. According to the law, each kind of eSignature is equivalent to a physical one and are fully court-admissible. Any company operating in the U.S. market is free to use both digital and paper documents — the law recognizes them as equally valid.

There are explicit requirements for an electronic signature to be secure. These requirements are as follows. Each e-signature needs to be:

Can I use eSignatures for business in the U.S.?

Yes, U.S. eSignature laws allow signing documents without ink and pen in many cases.* With the ESIGN act, electronic signatures became legal in every U.S. state and territory where federal law applies. Most states adopted the Uniform Electronic Transactions Act (UETA) for situations where the federal law does not apply.

Are eSignatures court-admissible in the U.S.?

Yes, you can provide a digital document signed electronically as evidence in court as well as a paper one.

Does the U.S. accept eSignature as an open model?

Yes, electronic signature law in the U.S. uses open model. That means that any e-signatures are legally-binding, unless the contrary was proven.*

*With a few exceptions: 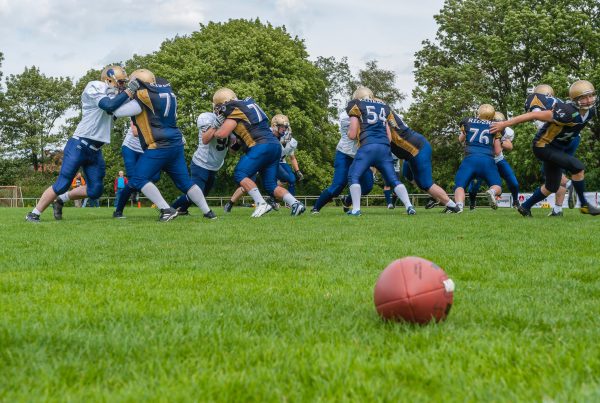